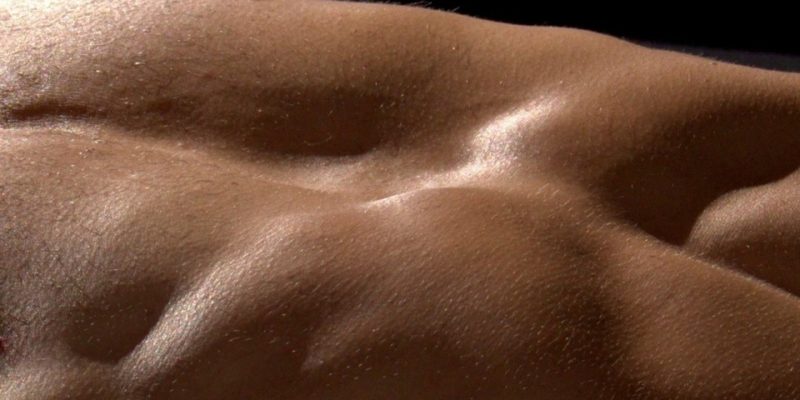 Want a flat tummy?
Well, listen up. Fried foods should be nowhere near your plate. Ditto for sugary desserts and baked goods. But here’s the good news: one thing you don’t have to cut down on are foods rich in probiotic cultures such as creamy yogurt and fizzy kefir which can realign gut bacteria.
Luckily, gut microbes are gaining traction in the search for solutions in the global obesity epidemic (an astronomical number—nearly 2 billion–of adults are overweight), according to the World Health Organization.
Spurring these bloated numbers is the modern disconnect between energy intake and output. In the midst of obvious body-snatchers including junk food and marathon screen time, gut microbes are emerging as key players in the metabolic game. Recent research on germ-free mice reveals how bacteria not only influence energy balance but also zero in on inflammation and gut barrier function, as well as a very sophisticated appetite regulation apparatus.

In germ-free mice, weight gain (grams not pounds) ensued after a microbial community was restored. However, the research also led to evidence of an anti-obesity effect. Some experiments reported reduced weight gain and fat tissue amassing at different locations such as visceral tummy fat.
Important: these effects can be entirely different depending on strain and host involved. Of 17 random controlled trials (RCTs) in both humans and animals, lactobacillus fermentum and Lactobacillus ingluviei were associated with weight gain in animals. Lactobacillus plantarum was linked with weight loss in animals with lactobacillus gasseri reducing weight in obese humans and animals.

In one separate multicenter study, fermented foods spiked with lactobacillus strains of probiotics ate away at abdominal fat in addition to lowering body weight in humans.
Most research has been done on lactobacillus and bifidobacterium strains. Other promising next-generation candidates include Saccharomyces cerevisiae var. boulardii, Enterobacter halii and Akkermansia muciniphila.

It is confusing but well worth the exploration because diet and drugs have failed miserably as obesity numbers attest. The use of probiotics is safe and useful for the long-term.
Eat your yogurt. It won’t show up on your stomach.