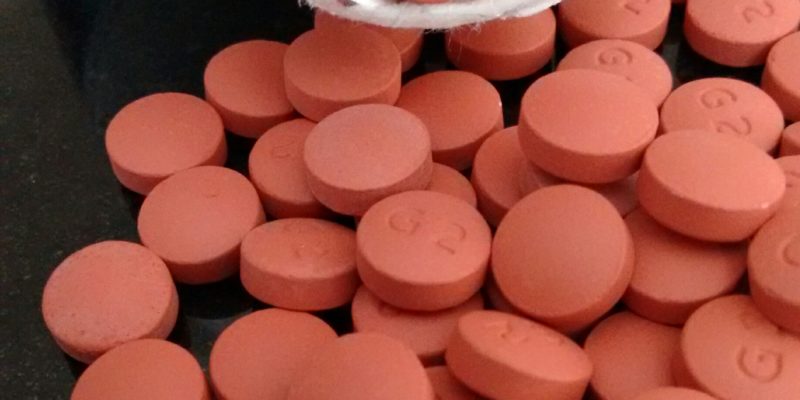 The bad news is they obliterate the good microbes in their wake which can lead to long-term immune and metabolic changes. And now researchers find that behavior and brain chemistry can also suffer.

Much evidence exists from both rodent and human studies showing microbial effect in brain and behavioral changes. Germ-free models have provided clues to these mechanisms.

Penicillin—the most widely used antibiotic in children– has lasting effects in both sexes in mouse models:

Researchers  saw that low-dose penicillin in late pregnancy and early postnatal life induced long-term effects in the offspring of mice.

Probiotics may offset that.

In a novel new study with mouse models, a strain of lactobacillus rhamnosus was shown to prevent some of these changes.

Thus while we need antibiotics, we may be able to lessen potential negative long-term effects of early-life exposure with beneficial microbes.