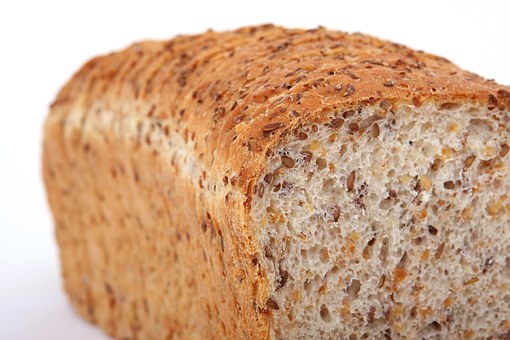 Imagine a trash collector paying you for the privilege of hauling away the junk.

Not happening. But that’s what our gut microbes do: they digest the stuff we can’t—fiber—and then create short-chain fatty acids (SCFAs) which are absolute manna for our metabolic health.

How SCFAs— including acetate, propionate and butyrate—do “good” is theorized to be through:

Evidence does show these outcomes, at least when high-fat diet-fed rodents are given oral doses of SCFAs: weight gain was prevented and insulin sensitivity improved.

Could colonic doses in humans replicate this great news?

Researchers in the Netherlands designed an experiment to address that question.

For an in-depth look at the study read Colonic infusions of short-chain fatty acid mixtures promote energy metabolism in overweight/obese men: a randomized crossover trial by Emanuel E. Canfora and colleagues was published on Nature.com in May, 2017.

How to get more of these SFCAs?

Eat lots of plants and grain fibers and limit meat and dairy and of course processed foods. Other factors will affect the SCFAs produced: type of carbohydrate, microbial species, diversity and abundance of host’s gut microbiota as well as transit time.

“Human intervention studies are warranted to investigate whether these effects translate into long-term  benefits for body weight control and insulin sensitivity in the obese insulin resistant state.”