You are here: Home / Clinical Corner / In Obesity, Prebiotics Put the Complex in Carbohydrates 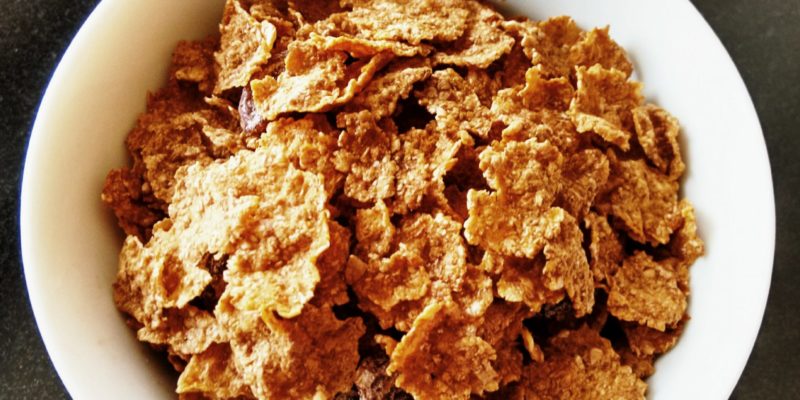 Obesity and its prime bedfellows (diabetes and heart disease) are epidemic.

Obviously a calorie is not always just a calorie. In recent decades, science has been moving fast to discover links to microbes. Enough evidence now shows that the microbiota is different in obese and normal weight people though the details are hazy.

Alert the media! Prebiotics or indigestible complex carbohydrates are potent actors in this drama connecting microbiota and health. For example, complex carbohydrates that increase Bifidobacteria and Lactobacilli, without increasing the deleterious Bacteroides, most likely promote cardio and immune health in obese subjects.

But first a snippet of a review

An excellent review from the Netherlands The Role of Supplemental Complex Dietary Carbohydrates and Gut Microbiota in Promoting Cardiometabolic and Immunological Health in Obesity: Lessons from Healthy Non-Obese Individuals appeared in Frontiers in Nutrition in July 2017.

The paper detailed the prebiotic impact in healthy subjects (or skip ahead for quick summary from authors.)

“Based on the data discussed above, it appears that dietary carbohydrate supplementation in healthy individuals seems to be associated with increases in the abundance of Bacteroides, Lactobacillus, Bifidobacterium, and Atopobium, whereas lower levels of abundance were generally observed in Clostridium and Desulfovibrio.”

The authors tried to make sense of the “hazy” parts specifically regarding the health effects of Bacteroides. Both lower levels and higher levels of Bacteroides are reported to be found in obese individuals yet higher levels are linked with inflammatory derangements of metabolic disease. A prebiotic increasing Bacteroides would not be advised. But a prebiotic increasing Lactobacillus, Bifidobacterium, could be of benefit. Inulin, for example, may fit the bill as it increases Bifidobacteria abundance, and in some cases reduces Bacteroides.

All prebiotics are not created equal.

As stated before, the details are hazy, and head-spinning. Throw in the differences shaped by specific strains of probiotics and it is clear much more work is needed in this vein.

Adding to the confusion is the evolutionary pressure creating our microbiomes. Because survival during famine was the utmost concern, a microbe’s ability to eke out energy from indigestible matter became its survival motif. Microbes also enhance cravings and hunger via the gut-brain axis, a disadvantage in our times of excess processed food containing minimal fibers.

“For this reason, a primal or ancestral diet, which contains in itself many of the complex carbohydrates with prebiotic properties as discussed in this review, should be promoted more rigorously in order to prevent obesity and cardiometabolic/inflammatory diseases…”

Microbes and Obesity: What is Known?