You are here: Home / Archives / A New Look at Prebiotic Fibers 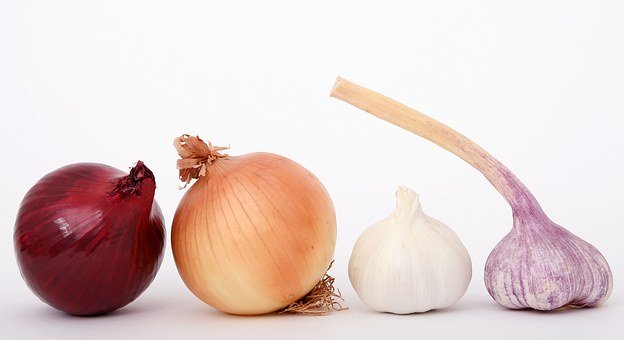 Dietary fibers shape the gut microbiota. These prebiotics determine microbial structure and function; we truly are what we eat.

Recently, researchers delved into how specific fibers may define the microbial picture in human guts. This targeted approach has potential therapeutic value as manipulation of microbes may help in management of several health conditions. Many gut bacterial species and their metabolites may impact prevention or treatment of diseases such as inflammatory bowel disease, diabetes, obesity, cancer, and autism.

Dietary fibers are composed of an assortment of simple and complex structures that require sophisticated bacterial mechanisms to be accessed, degraded, and utilized for energy and carbon. These thousands of discrete fiber structures conceivably could be used to favor bacteria in the competitive colon environment.

For the most part, microbes compete for these substrates, with overlapping abilities to use them. Interestingly, some fibers are only digestible by a narrow group of bacteria.

A recent project outlined in New View on Dietary Fiber Selection for Predictable Shifts in Gut Microbiota classified fibers in relation to their specificity toward gut microbes.

The use of such fibers as prebiotics targeted to specific microbes would allow selective stimulation of growth of microbes associated with health.

It is thought that competitive pressures within the gut dictate different fiber response outcomes. For example, in one recent human study, distinct personalized bacterial responses were observed among individuals consuming the same groups of food. This is likely due to the response being dependent on the composition of the microbial community.

Data from the Human Microbiome Project confirmed the diversity and abundance of each habitat’s signature microbes to vary widely even among healthy subjects, with strong niche specialization both within and among individuals. Predictability would then be far less likely.

Take a look (in the broadest sense) at the hierarchy model proposed by the authors:

Many microbes can access and use these fibers. Examples in this category are the well-known fructooligosaccharides (FOS) as well as inulin.

Only a few bacteria can access, degrade, and utilize these types efficiently. It appears that the more complex the DF, the fewer the bacteria in the gut capable of fermenting it. An example is insoluble β-glucans, with its complex structure and insolubility, which presents another barrier to usage.

The benefit to a high degree of specificity: less competition will increase the potential for targeted action. Such fibers could potentially be used to target shifts in specific microbes known to be conducive to healthy outcomes.