You are here: Home / Market Trends / Alcohol: One More for the 'Gut-Brain' Road 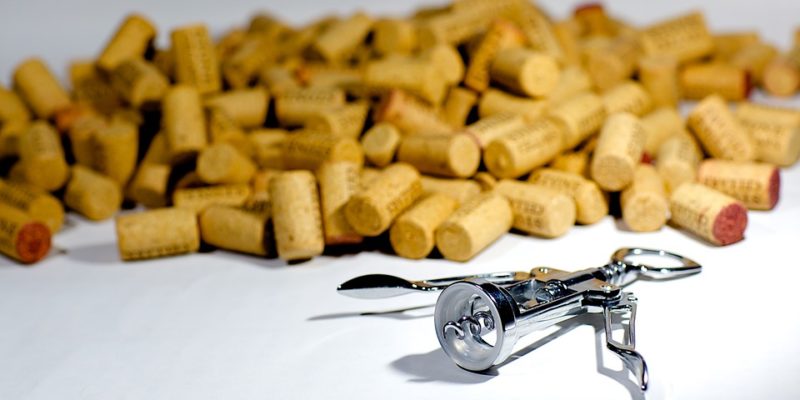 Alcohol is a favored emollient in many cultures. Unfortunately, excessive intake is tolerated and even encouraged in venues including college campuses and wedding celebrations. So it is no surprise that dependence, disability and death (nearly 6% of all deaths worldwide) are epidemic.
Prevention is absolutely the best approach but treatment is vital to reverse the addiction. While studies have historically focused on the effect of alcohol on brain function, new queries are asking whether gut microbes may somehow be involved.
The gut-brain link has been well-established with much evidence linking mood and behavior to microbes. The underpinnings are fascinating in their complexity: brain biochemistry, the vagus nerve, proinflammatory cytokines, and tryptophan metabolism all figure. Also, gut microbes not only produce neurotransmitters but ferment fiber, releasing short-chain fatty acids which are neuroactive properties.
Ergo: Depression and anxiety strongly figure in alcohol abuse, cravings and relapse. Could microbes be a factor?
Various teams in Belgium are taking a closer look.
In 2017, Sophie Leclercq and colleagues published The link between inflammation, bugs, the intestine and the brain in alcohol dependence In Translational Psychiatry journal.
When a toxin like alcohol is in play, the authors  report, a cascade of events can ensue:

In other work, Leclercq and colleagues found that alcohol-dependent subjects with altered intestinal permeability also had altered gut-microbiota composition and activity. These particular people also retained high scores of depression, anxiety, and alcohol craving after a short-term detoxification program.
And this was intriguing:  alcohol abstinence prompted a significant increase in Ruminococcaceae in the subjects with high intestinal permeability.
The work appears in Proceedings of the National Academy of Science USA.
Hence, a leaky gut should be a target in alcoholism. The authors suggest that nutrition support is a vital part of treatment for patients during abstinence. Indeed, synbiotics absolutely strengthen gut barrier walls and lessen the incidence of unhealthy leakage and may improve mood and behavior in several pathological contexts.
Conclusions

“These observations support the possibility that targeting the gut microbiota, by the use of probiotics or prebiotics, could restore the gut barrier function, reduce systemic inflammation and may have beneficial effect in treating alcohol dependence and in reducing alcohol relapse.”
Other IPA articles on topic: