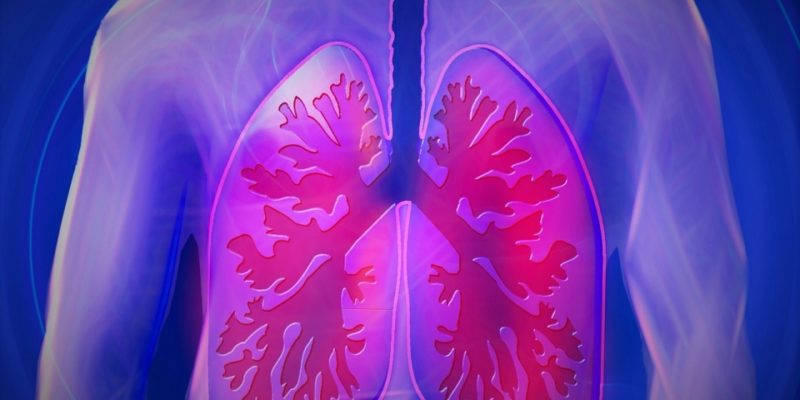 Cystic fibrosis (CF) causes severe damage to the lungs, digestive system and other organs in the body. The disease is inherited when both parents carry the recessive gene.

A defective gene makes mucus, sweat and digestive juices thick and sticky instead of thin and slippery; tubes and ducts, especially in the lungs and pancreas become blocked.

The gut microbiota in CF are disrupted by frequent antibiotics as well as the genetic mutation which results in transmembrane conductance regulator (CFTR) dysfunction. To explore that premise, researchers in Ireland recently looked at the effect of CF on the microbiome. “The altered gut microbiota in adults with cystic fibrosis” appears in BMC Microbiology online in March 2017.

Their study utilized participants from Cork Adult Cystic Fibrosis Centre, Cork University Hospital. The gut microbiota of 43 people with CF compared to 69 without CF was assessed by 454-pyrosequencing of the 16S rRNA gene. The impact of clinical parameters, including antibiotic therapy, on the results was evaluated.

Good news. Some studies show probiotic use in CF results in decreased pulmonary exacerbations, reduced hospital admissions and benefits in the gut microbiota. Indeed, a recent review of the literature concluded that “probiotics may improve respiratory and gastrointestinal outcomes in a stable CF clinic population with no reported evidence of harm.”

Unfortunately, due to sparse evidence, many questions arise when deciding strain, species or dose.

Yet that lack shouldn’t prevent people with CF from  maintaining or restoring a healthy microbiota in CF. Cultured and fermented foods along with prebiotics (lots of fruits and vegetables) offer safe dabbling while supplement specifics evolve. Dietary advice in CF should move beyond the “any calorie is welcome” to making  “every  calorie contribute to health.”