You are here: Home / Archives / Cloudy with a Chance of Microbes 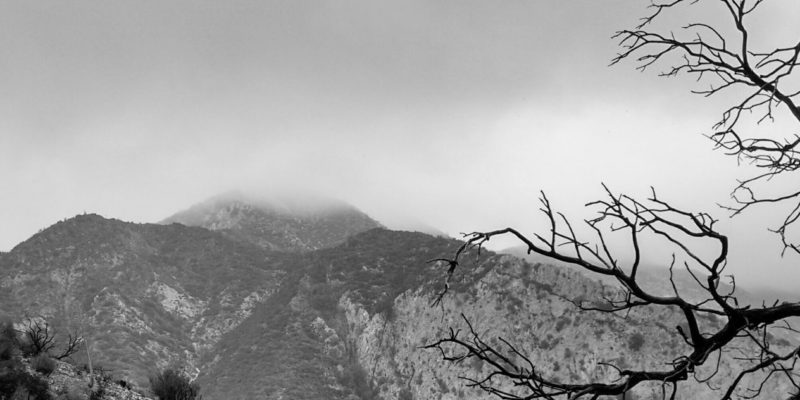 Going through life under a cloud? Cheer up—we all are. A cloud of microbes apparently hover about each of us, forming a unique puff of bacteria and other organisms.

Scientists have long known that pathogens can be passed from person to doorknob to person for example as in the cold virus. Bacteria can pass from humans by:

What is new is that humans emit a cloud combo that may actually serve as an identifying marker like DNA or a fingerprint.

The research by James F. Meadows and colleagues, Humans differ in their personal microbial cloud  appeared in PeerJ on Sept 22, 2015.

In the experiment, subjects sat in a “sanitized experimental climate chamber” from 1.5 to 4 hours each. Their bacteria were collected from surrounding air.

First off, a female cloud differed from a male, not unexpected given reproductive bacterial differences.

“One of the most surprising results from the first experiment,” wrote the authors,” was the extent to which the three different occupants were easily discernible from one another, both from a microbial community perspective and also when considering individual bacterial…”

The researchers may be watching too many detective shows. They suggest a forensic application: a criminal could eventually be identified by the bacteria left behind. The perp may be able to avoid leaving fingerprints but would have a harder time wiping the air, or their slates, clean.