You are here: Home / Clinical Corner / Doubling Down on Probiotics in Allergy Season 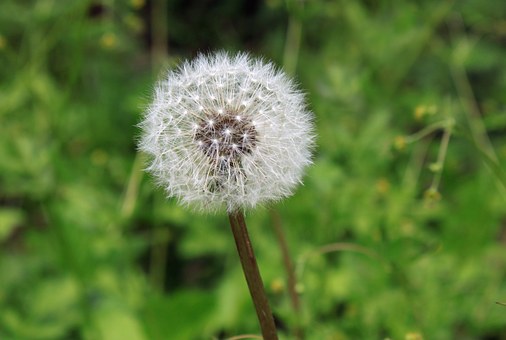 Bleary eyes, itchy nose and so many sneezes even the blessings have stopped? No surprise here: it’s allergy season.

But rather than making inroads against these carnal assaults by fertile pollens of the earth, public health practitioners instead report rising numbers over the last few decades.

Allergic rhinitis is caused by an IgE-mediated inflammatory reaction. Antihistamines, bronchodilators, and corticosteroids therefore buy some relief. But like all drugs they may have adverse events.

First, why are so many more suffering?

Our finely tuned and very sophisticated immune systems have two choices: Tolerate the foreigner or fight it off. Scientists think the détente between the two is regulated by crosstalk between gut microbes and innate and adaptive immune response. Bolstering that conversation with probiotics works. Probiotics may exert anti-inflammatory and immune-modulatory activity.

Probiotic supplementation with both Lactobacilli and Bifidobacteria showed positive outcomes in past studies. As further support, a 2015 meta-analysis found a role for probiotics in the management of allergic rhinitis.

One new enquiry asked whether a mixture of three Bifidobacteria species would impact nasal symptoms and quality of life (QoL) in children. The study by Michele Miraglia Del Giudice and colleagues was published in the Italian Journal of Pediatrics.

Methods: Forty children with a mean age of 9 were treated with probiotic or placebo for 4 weeks. The study conducted at the Second University of Naples was randomized, double-blinded and also controlled for rescue medicines.

Modus operandi of probiotics in allergies

Probiotics may modulate allergic response by stimulating Th1 pathway and restoring T regs.  Also, probiotics may promote the production of some cytokines, including IL-10, TGF-β, IL-12, and IFN-γ, that regulate the immune response and damp allergic inflammation.

Importantly, each strain acts differently when the immune response comes into play. Many of the mechanisms  described are bacterial strain or metabolite specific and should not be extrapolated to other probiotics or prebiotics.