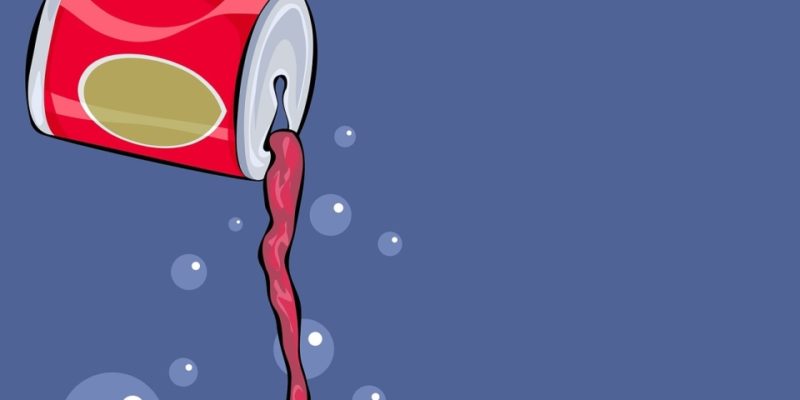 Saccharin, aspartame and sucralose somehow survived decades of cancer tests; the chemicals infuse countless diet foods and beverages which promise the taste of real sugar without the calories.

Indeed, many millions on doctors’ or dietitians’ orders have switched to the sugar substitutes to lose weight or better manage diabetes.

Turns out, the opposite may occur. Weight gain and glucose intolerance may ensue.

Possible explanations emerge from the literature:

As usual, research has been conflicting and puzzling. But researchers at Weizmann Institute of Science in Rehovot in Israel, may have found one answer: the microbiome. They demonstrated how non-caloric artificial sweeteners or NAS could induce glucose intolerance in mice and certain humans by changing the gut microbiome.

Then to discover causality, a fecal transplant from both sweetener- saturated or control mice into germ-free free transferred the same  intolerances.

An analysis of a large cohort of humans (381 non-diabetics) at the same lab showed that NAS use affects metabolic numbers but also correlated with a certain microbial make up. Not all people responded the same way. The compositions were different even before exposure to the artificial sweetener.

Seven NAS virgins were given a maximum safe dose of saccharin over six days. In 4 of the 7, blood sugars were disrupted. Bacteria from these 4 were injected into mice: glucose intolerance followed.

Is it possible to reverse the damage?

Early data suggest yes, stopping use may lead to recovery. More work is needed in that vein.

We know that the microbiota can be rapidly changed by diet. Building a resistant menu of microbes–less susceptible to glucose mischief–presents  an exciting template for intervention with diet and probiotics.