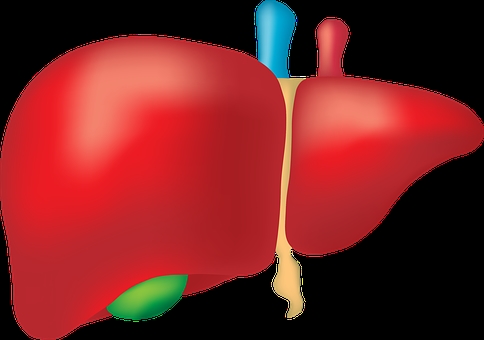 With obesity off the charts, big pharma is racing to bring new drugs to market. Many of the newbie medications tackle the metabolic downsides of obesity: glucose intolerance, high cholesterol and fatty liver. While drugs may be somewhat effective, they can be costly (especially in the United States) and all come with some unhealthy side effect or more.

Finding safe alternatives is ideal. Short of losing weight, a goal which is notoriously difficult to sustain, other methods of reducing risks should be considered.

The question was whether these isolated strains would affect metabolic numbers in obese mice.  First, obesity was induced in mice by feeding a high fat diet for 10 weeks. Then the feed was supplemented with the two lactic acid bacteria.

Results were more than encouraging:

Speaking to the latter benefit, fatty liver is becoming an epidemic with no real solutions short of lifestyle changes which are challenging to execute. An excellent review of the microbiome connection was published in Medical Sciences by Sanjoy Roychowdhury and colleagues at Cleveland Clinic: The Role of the Gut Microbiome in Nonalcoholic Fatty Liver Disease.

High rates of 20-30% in Western countries with far less in Asian countries (5-18%). Location plays a big part: urban centers harbour more than rural. Race also figures strongly in NAFLD prevalence, with Hispanic Americans having the highest prevalence, and African Americans the lowest. Eating habits along with fermented food intake appear to be implicated in these disparities.

Children are becoming a big concern as rates are soaring. This informed a new study by a group in Italy. Bacteria were identified in the stools   of four groups of children: obese, obese with NAFL, obese with NASH, and healthy, age-matched controls.  The study was published January of 2018 in Archives of Medical Sciences.

The authors concluded that “Bifidobacteria seem to have a protective role against the development of NAFLD and obesity, highlighting their possible use in developing novel, targeted and effective probiotics.”

Other probiotic bacteria have been studied in fatty liver disease.

Bifidobacteria and lactobacilli are the most commercially available probiotics. Others should be considered.

Oscillospira stood out as a marker of a healthy liver when gut profiles of children (with and without liver disease) were examined.

Exactly how microbes interface is not exactly clear but this much is known:

Probiotics are one way forward against problems wrought by obesity. Kimchi is certainly not the only answer, but it is a start.