You are here: Home / Clinical Corner / Flow Cytometry as a Potential Method of Measuring Bacterial Viability in Probiotic Products 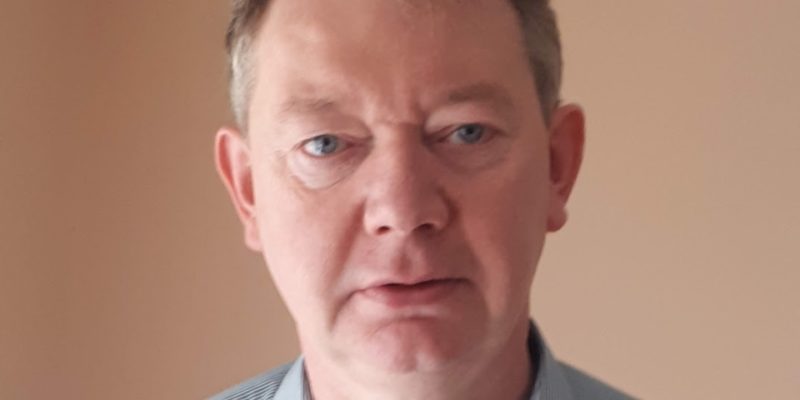 Flow Cytometry as a Potential Method of Measuring Bacterial Viability in Probiotic Products: A Comprehensive Review

This paper was commissioned by International Probiotics Association

The measurement of cell viability in foods has traditionally been carried out by assessing the ability of single cells within a sample to reproduce and grow on agar media plates under a defined set of environmental conditions (time, temperature, aerobic/anaerobic). This methodology is often referred to as the “gold” standard and is backed by legal status in enforcement of certain quality standards. In the area of products or supplements containing probiotic bacteria, the consumer must be provided with a product containing a defined population of viable cells on consumption.

Currently viability testing for probiotics is undertaken using plate counting on selective agar media. This methodology is slow, labour intensive and only enumerates bacteria that can grow under the specific test conditions. The probiotics industry has recognised the necessity for an alternative rapid high throughput methodology which may yield multi-parametric data on probiotic bacterial populations beyond that which is possible by plate counts.

One such candidate methodology is Flow Cytometry (FCM), an emerging analytical technique which enables rapid analysis (< 5 mins for prepared stained samples) of individual bacterial cells and distinguishes bacterial cultures into sub-populations of cells which are classed as either live, damaged or dead. Differentiation of individual cells is possible due to the uptake, exclusion or activity of various fluorescent stains which can label cells based on morphological or physiological properties. FCM thus allows a deeper insight into both viability and vitality (functionality) of cells. Vitality in particular reflects properties of cells which although may not be capable of growth on solid media may still perform important physiological functions such as enzyme activity and biotransformation reactions. In 2015, a joint IDF/ISO flow cytometry based alternative viability method for probiotic cultures was published using a tri-staining procedure. This method did not directly compare FCM data with plate count data but allowed total, live and dead cells to be rapidly enumerated.

A key question that frequently arises when discussing FCM and plate counting is “what is the relationship between these two methods? At the behest of the International Probiotics Association (IPA) I undertook a commissioned review of the potential of flow cytometry as a method of measuring viability of bacteria with a view to publishing a White Paper giving a state of the art viewpoint based on an extensive survey of peer-reviewed literature. I proposed that a key aspect would be to research the above question and to examine what FCM offers for viability studies in probiotics. I outlined the scope of my study to the IPA who agreed to it and most importantly allowed me to reach open minded and independent conclusions in my final report. This work has now been published as Open Access article in the Trends in Food Science and Technology or https://doi.org/10.1016/j.tifs.2018.05.006.

In short, my findings showed that FCM indeed offers an alternative methodology for determination of both viability and vitality properties of probiotic cultures. It was clear that FCM analysis of concentrated probiotic culture preparations with a high viability had a strong statistical agreement with plate count data. In stored fermented products containing probiotic cultures the relationship between FCM and plate count data was not as strong mainly because of :(1) interference from the food matrix and (2) non-viability (die off) of cultures during product storage. FCM measures all cells including live, dead and damaged ones and so it can lead to overestimation of cell numbers using this method compared with plate count data.

In my opinion, what is now needed is an agreement by all interested stakeholders of a set of agreed morphological/physiological criteria measurable by FCM which can be either an accepted alternative methodology for cell viability determination in probiotic products or potentially a direct replacement for plate count methodology.