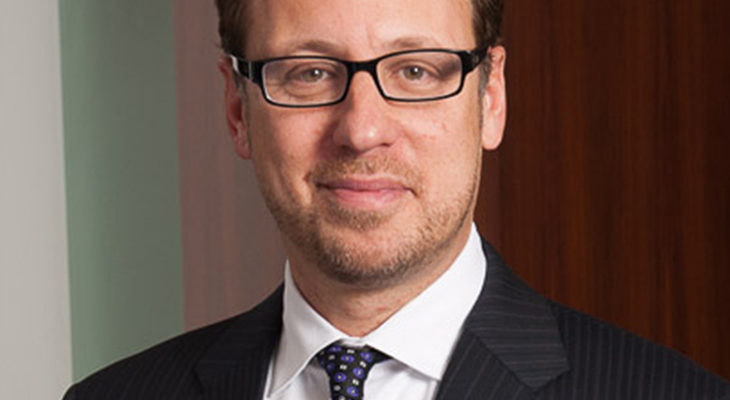 PART I:   PATENTING PROBIOTICS IN THE U.S.

by Ivan Wasserman, IPA Counsel
Patents are an important part of the competitive landscape of the food and dietary supplement industries. In probiotics, market players large and small have staked out their claims to proprietary products. But you may also have heard that “products of nature” might not be patentable. How, then, do probiotics fit in?
Broadly speaking, anything new and useful that is created by man can potentially be patentable in the United States. This includes compositions, processes, and methods such as methods of use of a compound or organism. The “created by man” aspect has been drawn into focus in recent years by the United States Supreme Court. The Court has clarified that under the patent statutes, “products of nature” are excluded from being patented. What exactly is a “product of nature” under U.S. law? This is not necessarily easily defined. What is clear is that a purely natural product, such as plant that occurs in nature, an unmodified extract of a plant that occurs in nature, a naturally-occurring compound isolated from a plant or other organism, or other such naturally occurring products, are not patentable. Under US patent law, the products and laws of nature are not considered to be an invention of man, and thus ineligible for patenting. Thus, you cannot patent human DNA, nor could you patent an organism as it exists in nature. However, methods of using “products of nature” can potentially be patentable. Synthetic production methods of naturally-occurring compounds can also potentially be patentable, even if the result of the process is not. Combinations of ingredients can also potentially be patentable, particularly where the combination results in new “markedly different” characteristics not exhibited by the components themselves.

A bacterium as it exists in nature would not be patentable subject matter. However, bacteria are often altered into new strains. A bacterial strain created by a company in the lab can potentially be patentable, especially if the new strain was created by purposeful alteration of genes using both, classical genetic (mutation, conjugation, transduction or transposition) or molecular biology (recombinant DNA, CRISPR) techniques, to create a new strain with different properties than the natural strain. Hence, you may see patents that claim a specific strain of a bacteria. New methods to positively impact health using a bacterial species can also be patentable, even if it is a naturally-occurring strain. A method using a combination of known species might be patentable as a new method even where the known species each are already used for their health benefits, if you can show that the combination yields unexpectedly high efficacy compared to other combinations or the components individually.  Inventions relating to probiotics but not on the probiotics or their uses themselves, such as a new manufacturing method, a new method of preserving the bacteria, or other such probiotic-related activities can also be patentable.
For example, let’s say you identify a previously-undiscovered bacteria that lives on a plant, a new probiotic bacteria that we’ll call N. probioticus, that positively impacts gut health The bacteria itself, as you discovered it in nature living on the plant, would not be patentable, because it would be a product of nature. However, the method of improving gut health using the naturally-occurring N. probioticus could be patentable subject matter.  If you modified the naturally-occurring N. probioticus into a new strain in the lab, that new strain might be patentable.
Of course, in practice such a discovery would be rare. More common are discoveries, such as a certain combination of bacteria that works particularly well compared to other known combinations, or a probiotic strain in combination with other organisms or compounds that yields superior results. Or something entirely surprising, such as a combination of probiotics that has a beneficial effect unrelated to what the individual probiotics have been shown to do. Anything that is a  new or superior method or product might be a patentable invention, potentially giving you valuable protection in the market from your competition and a distinguishing feature for your marketing team.

NEXT IN PART II: STEPS TO AVOID PROBIOTIC PATENT INFRINGEMENT