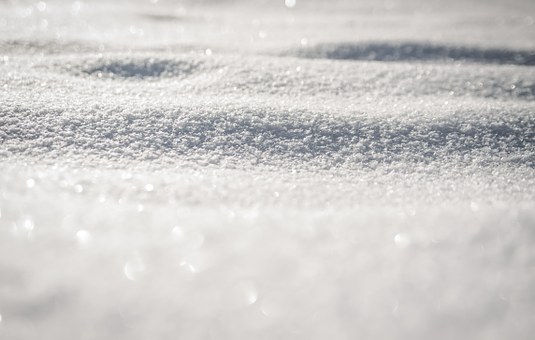 If yogurt contains titanium dioxide, should we care? As a whitening agent, titanium dioxide (TiO2) is added to more than 900 common foods. Considered mostly safe (if highly unregulated), “…the vast majority of an oral dose of TiO2 is eliminated unchanged in the feces,” according to a panel tasked by the European Food Safety Authority (EFSA).
But it’s that small absorbed amount which raises concerns, especially as ingested amounts are rising in the Western processed food diets, most notably in children. Indeed animal studies do link the food additive to cancer and inflammatory bowel disease.
And some evidence suggests that TiO2 interacts with gut epithelial cells. In vivo and in vitro studies discovered amassing of TiO2 in the mucus layer and its uptake by colonic epithelial cells.
Back up a minute. Epithelial cells are potent partners in gut health; messing with them can’t be good.
In addition to forming a physical wall between the host and the gut microbiota, gut epithelial cells galvanize against bacterial penetration using mucous, antimicrobial peptides and tight junction proteins as tools.
Researchers in Australia recently explored the implications in Impact of the Food Additive Titanium Dioxide (E171) on Gut Microbiota-Host Interaction which appeared May 2019 in Frontiers in Nutrition journal.

The study in mice

The study was fairly simple: Five to six week-old male mice were cohoused with water and food access ad libitum. Titanium dioxide (E171) was added to drinking water at various doses throughout the day.
At week 4, mice were euthanized.

“After only a few weeks of daily TiO2 consumption, we observed that colonic homeostasis was significantly impaired in mice.”

Though only a handful of studies point a finger, you may be wise to read the litany of ingredients on the label of your attractive “whitened” foods.