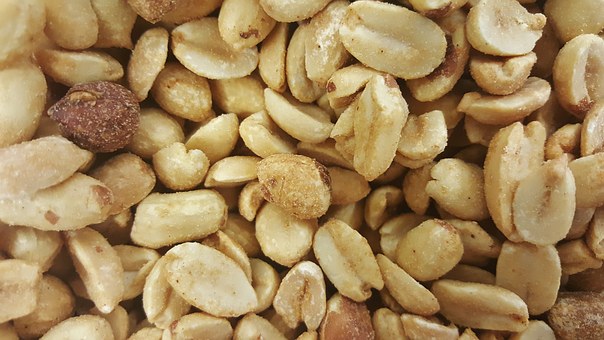 Frequent fliers know that peanuts are often forbidden in flight–an allergic reaction to foods such as peanuts can be fatal.
Other common allergens in the food category include cow’s milk, eggs, soy, wheat, and tree nuts. And if it seems like their incidence is increasing, it’s not just your internet exposure: The prevalence of food allergy in those less than 18 years has been rising slowly in the United States. In years 1997–1999 it was 3.4 percent but rose to 5.1 percent during 2009–2011.
Allergic reactions occur when the immune system responds in an extreme way to foreign substances, or allergens, that usually cause no harm in most people. Most food allergies develop in the first 2 years of life.
The increased prevalence is thought to be a result of 21st century life, including impact of diet, antibiotics, modes of delivery and infant feeding on microbial communities.
Scientists discovered that gut bacteria have an important role in protecting against food allergies, according to recent research.
Using cow’s milk, the most common food allergen among children, the following resulted:

The research was published this month by Cathryn R. Nagler and colleagues at the University of Chicago in Illinois in Nature Medicine journal.

“This study allows us to define a causal relationship and shows that the microbiota itself can dictate whether or not you get an allergic response.”

This bodes well for allergy prevention and treatments. Altering the gut bacteria may reduce harmful allergic reactions to ubiquitous (not to mention tasty) items in the diets of humans.