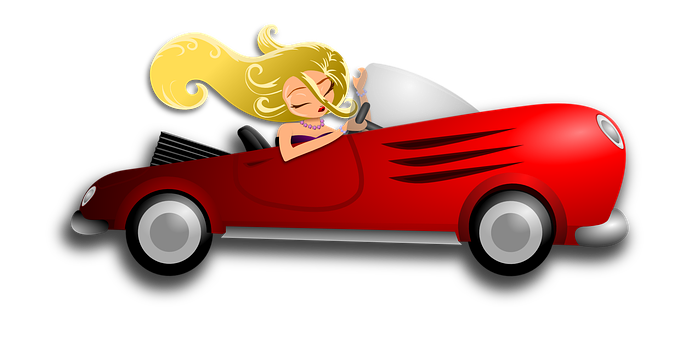 Middle age is hard to nail down.  It really demands a psychic ability to predict how long one may live. A better gauge may be when a new spouse or a sports car appears.
For scientists, naturally, there is a definition:

“Male middle age is a transitional period where many physiological and psychological changes occur leading to cognitive and behavioral alterations, and a deterioration of brain function.”

Fortunately, recent research from Ireland adds to the body of research which suggests that some of these harms may be reversed.
Mid-life microbiota crises: middle age is associated with pervasive neuroimmune alterations that are reversed by targeting the gut microbiome appeared in Molecular Psychiatry in May of 2019.
The microbiome is a likely target given its involvement with gut-brain axis communications and outcomes.
It is proposed that certain nutrients—such as short chain fatty acids produced by soluble fibers in the gut–can delay brain aging by preventing or reversing microglial hyperactivation. As primary immune cell guardians of the brain, microglia provide neuroprotection and balance but in aging, they shift to a pro-inflammatory phenotype.
The researchers tested whether prebiotic supplementation would alter microglia activation and brain function in ageing.

Male mice: young adults at 8 weeks and middle-aged at 10 months
Diet: enriched with a prebiotic (10% oligofructose-enriched inulin) or control chow for 14 weeks.
Mice were sacrificed and analyses ensued.

Prebiotics altered the gut microbiota in both groups, an expected result.
The functional changes in the middle-aged mice were good news:

“Taken together, these data highlight a potential pathway by which targeting the gut microbiome with prebiotics can modulate the peripheral immune response and alter neuroinflammation in middle age.”

Memory loss and other cognitive hallmarks of neurodegenerative disorders such as Alzheimer’s may appear suddenly in old age. But the damage started years or even decades prior.
Middle age could be a critical period for the development of these diseases. Clearly, optimizing gut microbiota to promote brain health should be a priority.

For those mice in the lab, 10 months really wasn’t middle age at all, was it?