You are here: Home / Clinical Corner / Probiotics May Reduce Tolerance to Morphine 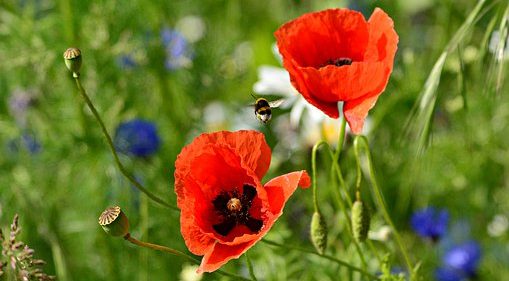 By acting directly on the central nervous system, morphine blocks the worst kinds of pain. Its cousins in the opioid family include heroin and OxyContin which have spawned an epidemic of addiction, overdoses and deaths in the United States in the last several decades.

Morphine was first isolated in the early 19th century by Friedrich Sertürner who named his plant derivative morphium after the Greek god of dreams, Morpheus, as it causes sleepiness. The primary source of morphine is the opium poppy. Merck began marketing it commercially in 1827; its use became more widespread after the invention of the hypodermic syringe several decades later.

Confronting morphine tolerance has been an area of recent study as the mechanism is unclear. One intriguing finding is the significant role of the gut microbiome.

Even when used in medical situations for severe pain, tolerance can develop, leading to more suffering and higher costs.

Researchers showed that morphine tolerance was attenuated in germfree (GF) and in pan-antibiotic−treated mice. The study appeared in Proceedings of the National Academy of Sciences of the United States of America in June of 2019.

More specifically this is what was discovered:

In addition, the authors purported a mechanism:

Thus probiotic therapy given during morphine administration may present an inexpensive and safe way to prolong morphine’s effectiveness and reduce tolerance.