You are here: Home / Microbiome Environment / New Study on Fecal Transplant in Obesity 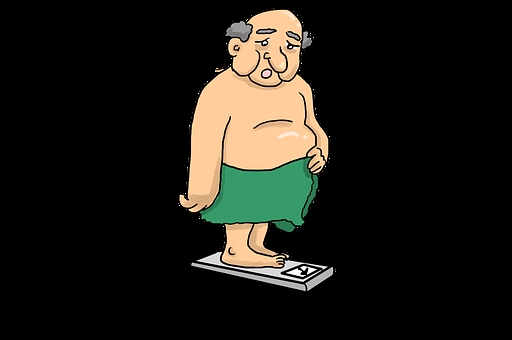 The obesity epidemic continues unabated in spite of many decades of treatment efforts.

Attention is turning to the microbiome whose composition may contribute to obesity. Earlier research showed that certain microbes control fat storage. In a groundbreaking experiment by Peter Turnbaugh and colleagues at Washington University in Missouri, obesogenic microbes transferred into germ-free mice found those animals went on to be fatter than those with the lean microbes. The researchers stated that the obese microbiome has an increased capacity to harvest energy from the diet.

In addition, studies in mice have shown that the intestinal microbiota can contribute to obesity via the anorexigenic gut hormone glucagon-like peptide 1 (GLP1) and bile acids which affect lipid metabolism.

Could this work in humans?

Effects of Fecal Microbiota Transplantation With Oral Capsules in Obese Patients appeared in Clinical Gastroenterology and Hepatology in July of 2019.

22 obese patients without a diagnosis of diabetes, nonalcoholic fatty liver or metabolic syndrome were assigned randomly to one of two groups. One group received fecal microbiota transplantation (FMT) by capsules taken from a single lean donor. The second group received placebo capsules.

Stool and serum samples were collected from patients at baseline and at numerous later weeks and analyzed.

In a placebo-controlled pilot study, we found that FMT capsules (derived from a lean donor) were safe but did not reduce BMI in obese metabolically uncompromised patients. The FMT capsules were well tolerated and led to sustained changes in the intestinal microbiome and bile acid profiles that were similar to those of the lean donor.

This study established safety and FMT as a biomarker change agent. Whether this translates into meaningful weight loss has yet to be determined.