You are here: Home / Microbiome Environment / Probiotics “Cross-talk” Across the ICU 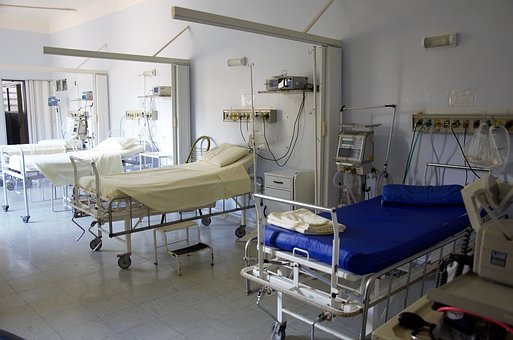 In one small community hospital, probiotics protected against diarrhea not only in the patients for whom they are prescribed, but in fellow patients resting nearby.

In what is thought to be the first exploration of this kind, gastroenterologists at Ascension Wheaton Franciscan Healthcare in Milwaukee wondered if other patients—untreated with probiotics–would benefit from the overall microbiome in the ICU becoming more diverse.

A long, but simple study

The study involved adults without diarrhea admitted to a 20-bed ICU in a 300-bed community hospital.

The microbiome cross-talk appeared likely. But limitations in the study exist, as the authors conceded.

In addition, the article includes cautions from an expert in the treatment of diarrhea who was quoted as saying “although probiotics are generally safe, they may carry risks, especially for very ill or immunocompromised patients. Probiotic strains have been linked to infections in children and adults, she pointed out, including fungemia with Saccharomyces boulardii and bacteremia associated with Lactobacillus.”

The study’s author Andrew C. Berry, DO, concluded “One may hypothesize that the use of probiotics in ICU patients in year 2 yielded a microbiome gain, even to those in year 2 not on probiotics. The concept of microbiome cross-talk is not just scientific chatter, but very plausible. What fully accounts for this advantage remains to be seen.”

It’s nice to know transmission of organisms in the hospital isn’t always a negative (such as Clostridium difficile). Advantages conferred by probiotic therapy may benefit the entire village.