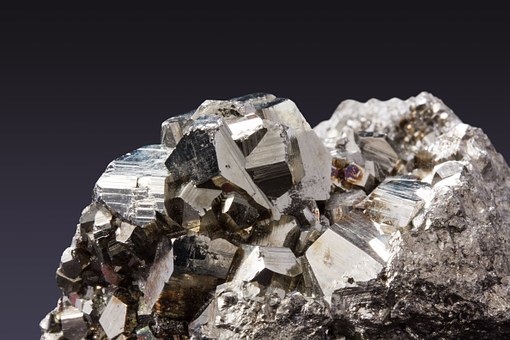 Quick review: As a component of hemoglobin, myoglobin and various enzymes, iron status is vital to health. Deficiency leads to anemia, and excess can increase oxidative stress and insulin resistance.

One new study from Poland looked at the effects of oral multispecies probiotic supplementation in two doses on iron status in rats. The resulting paper was published in Biological Trace Element Research in 2019.

In optimum health, trace element levels such as iron are uniquely calibrated for many duties. This study shows that probiotic supplements benefit that fragile equation.