You are here: Home / Clinical Corner / Probiotics a Neglected Therapy in Vaginal Disorders 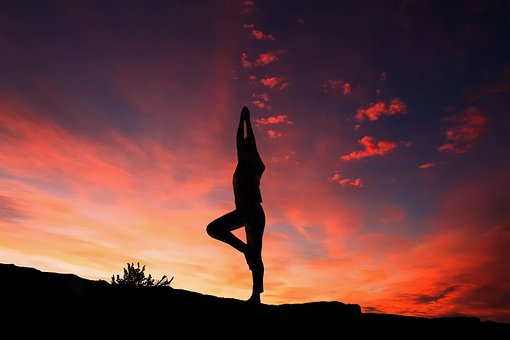 Canadian researcher Gregor Reid opines about lack of progress in vaginal health applications in a 2018 review titled: “Has knowledge of the vaginal microbiome altered approaches to health and disease?”   Reid writes that “Calls for innovation have been made before but to little avail.”

While dominant Lactobacillus species have been identified and recognized as important to vaginal health, very few interventions have followed.

There are treatment options for disorders such as bacterial vaginosis but these are limited to two major antibiotics which attack in a scorched earth manner. In other words, even beneficial microbes are eliminated.

“In fact, they represent an incredible lack of innovation among the pharmaceutical industry and science community given the massive number of women who potentially need effective products.”

They deserve attention for the simple reason that they may be of benefit with no harmful side effects. Certain species may compete against pathogens or disease processes and colonize with helpful indigenous ones.

At this time, two delivery routes are available:

Several dominant species in the vagina are noteworthy:

Reid derides the present system in both Europe and the United States which requires “any treatment or prevention of a disease to follow a drug route that historically has comprised chemicals.”

In an earlier paper, Reid wrote this about the European Food Safety Authority:

“…the European Food Safety Authority (EFSA) has created a panel that has ignored good science, over-ridden peer-reviewed medical studies, and seems intent on breaking the back of a validated approach to infectious disease management, namely probiotics.”

Vaginal health is paramount to healthy reproduction. If probiotics can help, then implementing their use should be a priority.