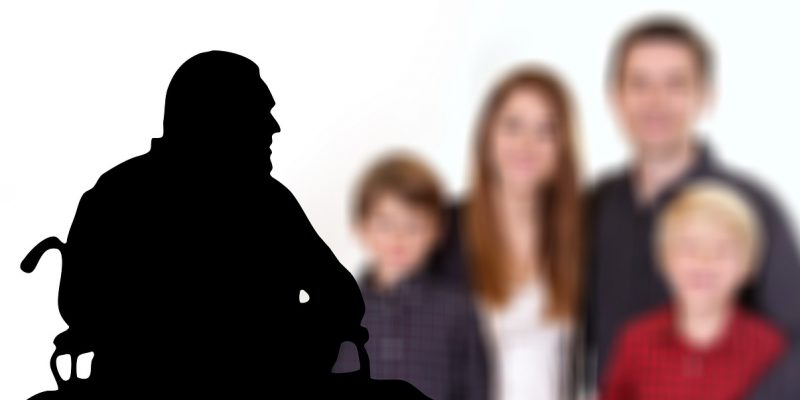 The most common cause of dementia, AD has no known cure. Although some medications may delay the loss of cognition and memory, definitive interventions are elusive. Recent research has focused on the role of the human microbiome in regulating multiple neurochemical pathways through the gut-brain axis and on looking for new therapeutic approaches for microbiota modulation.

It is estimated that more than 50 million people worldwide live with AD. Those numbers are expected to grow dramatically —152 million by 2050—as the elderly population soars globally. The most important risk factor is age, with the vast majority of people with Alzheimer’s dementia being 65 or older.

Alzheimer’s disease and the microbiome

The gut microbiota has a pivotal role in regulating multiple neuro-chemical pathways via the gut-brain axis. Gut-brain communication is based on signals generated in the gut microbiota that send and receive information from distant organs. This axis of information includes neural pathways through the autonomic nervous system, endocrine transmission through hormones, and immunological propagation through chemokines and cytokines.

Modulation of this bidirectional communication has been reported to affect the pathogenesis of neurodegenerative diseases, such as AD.

Aging itself —the biggest risk factor in AD— alters the gut microbiota. Changes may favor increased intestinal permeability, impaired blood-brain barrier function, and the development of a neuroinflammatory cascade. Researchers found that older adults showed an increased abundance of the pro-inflammatory bacteria Escherichia/Shigella, whereas individuals with evidence of amyloid deposition on PET imaging exhibited decreased abundance of the anti-inflammatory bacteria Eubacterium rectale.

Studies show alteration in gut microbiota in AD. When compared to healthy controls, research on rodent AD models and AD patients has shown that the gut microbiota of AD patients differs from controls. For example, an analysis of the microbiome between healthy subjects and AD patients among 108 nursing home elders showed a lower prevalence of bacteria synthesizing the anti-inflammatory and neuroprotective SCFA butyrate and higher levels of pro-inflammatory taxa. And in another study, subjects with normal vs. impaired cognition show no notable difference in microbiome diversity but several unique microbial signatures were detected in subjects with mild cognitive impairment.

More specifically, dysbiosis may trigger multiple mechanisms involved in the neurodegeneration of AD through:

Preclinical and human studies on microbiota modulation showed anti-inflammatory and antioxidant effects, upregulation of plasma concentration of neuroprotective hormones, restoration of impaired proteolytic pathways, amelioration of energy homeostasis with consequent decrease of AD molecular hallmarks, and improvement of behavioral and cognitive performances. A list of studies is available here.

Regarding probiotics, formulations are usually made of Lactobacillus and Bifidobacterium species, since members of both groups have been used extensively in promoting human health.

In addition, fecal microbiota transplantation (FMT) which involves the transfer of stool from a healthy donor into the gastrointestinal tract of a patient is a valid treatment for recurrent Clostridioides difficile) infections and other intestinal conditions and may be promising in AD.

Several recent studies observed positive effects on cognition in mice when probiotics or prebiotics were administered. The effects are thought to be strain specific.

No data on FMT in human AD patients are available but results from ongoing clinical trials are expected in the near future. However, in a case report, a 90-year-old AD patient who received FMT for severe C. difficile showed cognitive function improvement afterward.

The possibility to modulate the composition of gut microbiota using probiotics represents a promising and sustainable approach in AD.

However, further research on the appropriate strains of probiotics relative to disease stage as well as guidelines is necessary to enhance the effectiveness of gut microbiota modulation.

*Image by Gerd Altmann from Pixabay