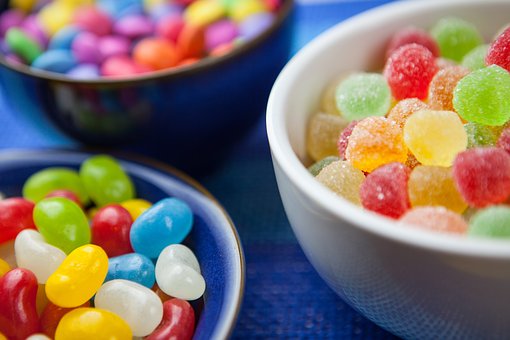 Diabetes causes about 1.5 million deaths worldwide according to the World Health Organization. And a host of other threats—amputations, kidney failure, heart disease, vision problems and depression—await those living with diabetes.

Probiotics are also under investigation as helpers for optimum blood sugar control. Here’s why:

Insulin resistance stems from various pathways but emerging evidence suggests that dysbiosis—imbalance of the gut microbial ecosystem— may lead to:

The data on the use of probiotics to improve glycemic control is inconsistent. A 2015 meta-analysis of randomized controlled trials concluded that probiotics may have a modest effect on glycemic control, but that even small changes can be beneficial. Another meta-analysis done around the same time recorded significant drops in HbA1c (a biomarker which rises as blood sugar control worsens) but no differences in fasting blood glucose or insulin concentrations for those consuming probiotics.

Researchers at Zhongnan Hospital of Wuhan University in Hubei, China conducted a meta-analysis of trials reporting the effects of probiotic supplements in patients with type 2 diabetes. (T2DM).

In conclusion, probiotics  may reduce problems typical in diabetics: excess gut permeability, endotoxemia and inflammatory response. By enriching microbes, probiotics will be doing these patients a big favor.