You are here: Home / Archives / Regulation of Probiotics in the USA: Food 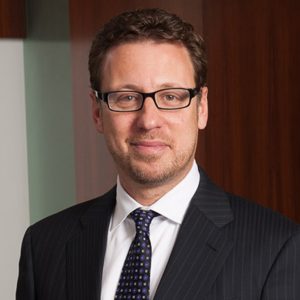 Regulation of Probiotics in the USA

The United States Food and Drug Administration’s (FDA) regulation of products containing probiotics is complex and largely depends on the claims that are made for the product.   For example, they can be regulated as foods, dietary supplements, cosmetics, or drugs/biologics.   In this first of a four part IPA Counsel Corner series, we will focus on the first category: foods.

FDA defines “food” products as “(1) articles used for food or drink for man or other animals, (2) chewing gum, and (3) articles used for components of any such article.” Yogurt, kefir, and kimchi may be some the best known foods with probiotics.  Because of their health benefits, probiotics are being added to an increasing number of food products, from protein drinks to trail mix.

In general, in order to be an ingredient in a food product, the probiotic must either be approved by FDA as a “food additive,” or be Generally Recognized As Safe which is also known as “GRAS”. For a substance to be GRAS, it must be generally recognized among qualified experts, as having been adequately shown to be safe under the conditions of its intended use.  Importantly, FDA can, but is not required to, play a role in determining whether an ingredient is GRAS.  Companies can make their own determination in what is known as a GRAS self-affirmation.

With respect to claims, while foods containing probiotics cannot claim to treat, cure, mitigate or prevent a “disease” (doing so would cause the food to be regulated as a drug – more on that it future posts), they can claim to “affect the structure or any function of the body of man or other animals.”   The category of “functional foods” containing probiotics and other nutrients that are makings such claims is growing fast.  Structure/function claims for food products containing probiotics often involve digestive and immune system health.  It is important to remember that any such claims appearing on labels or in advertising of food products must be must be truthful, not misleading and supported by adequate science.