You are here: Home / About IPA / Board of Directors Members / Scott Bush – Probiotics Consulting (IPA Secretary) 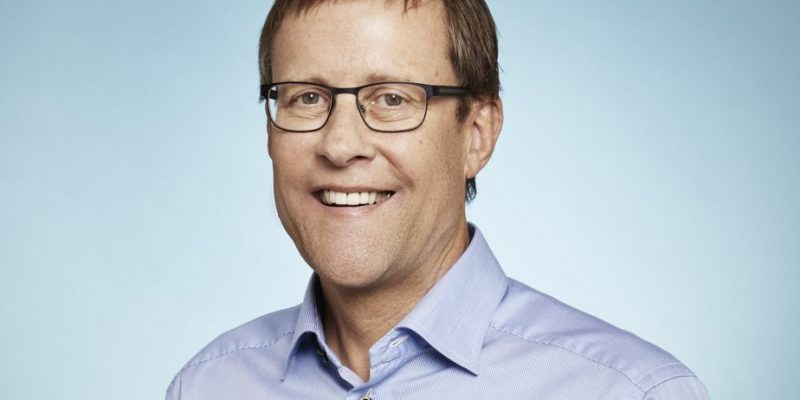