You are here: Home / Archives / Sweet Vita of Probiotics 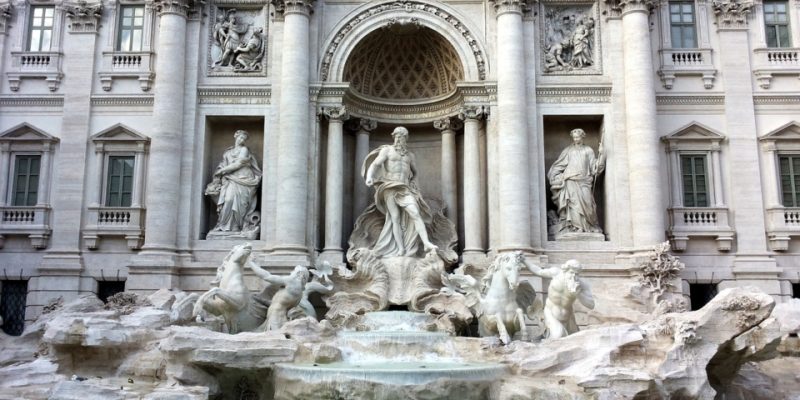 Probiotics may be ancient history but human awareness of them is frightfully nascent.

A look back only a few decades shows just how green our grasp remains. Every two years in Rome, Italy since 1999, a throng of physicians, nutritionists, and microbiologists gathers along with industry leaders as well as consumers and regulators to discuss “Probiotics, Prebiotics and New Foods.”

The most recent meeting as reported by researchers Alfredo Guarino and Roberto Berni Canani in Journal of Pediatric Gastroenterology & Nutrition in July 2016 highlighted several changing concepts:

While the approach to understanding clinical effects of functional foods like probiotics may be similar to that of drugs there are important differences:

This unraveling approach as opposed to the cautious case-building method is possible because of the important distinctions between food and drugs. This has been referred to as “reverse translational research.”

Probiotics for the youngest

The meeting in Rome also discussed changes in pediatric ideas in the past 20 years.

Age is very significant when deducing effects of probiotics.

Defining functional nutrients effect on health has become controversial as regulatory bodies in Europe and North America weigh in on industry claims. Random controlled trials (RCTs) must be the basis for guidelines. Data analysis and meta analyses can then serve as platforms for position papers and guidelines, sorely needed in probiotic prevention and therapy.

An updated 2016 guide has been prepared by the Panel on Dietetic Products, Nutrition and Allergies (NDA) within European Food Safety Authority (EFSA). It is intended for use by stakeholders in this field who are preparing applications for the authorization of health claims.

And this Journal of Pediatric Gastroenterology & Nutrition supplement contains the papers presented at the 8th meeting on “Probiotics, Prebiotics and New Foods.”