You are here: Home / Clinical Corner / Travel Changes You, and Your Microbes Too 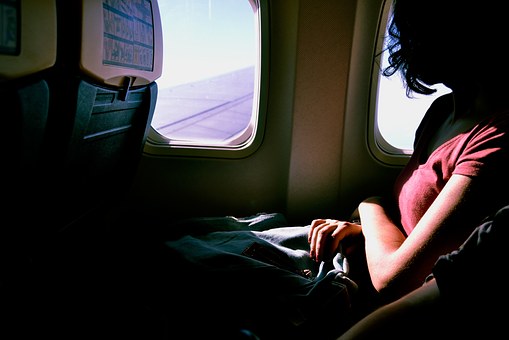 Travel can be rewarding, financially if it’s for work and emotionally when it’s for play or to visit loved ones. The downsides too are well-known: flight delays, uncomfortable seats, annoying seatmates and jet lag.

Another to consider is how our microbes fare when flown across vast time zones to lands where even food and water are foreign to our ecosystems. Western diets breed different and often less diverse microbiota than that of diets consumed in places like Africa and India.

Under normal circumstances, human microbiota are stable for months, and maybe even years. Yet newer studies with both mice and humans suggest that the modern Western lifestyle, including antibiotics and high-fat diets can change microbial communities. In turn, it may increase pathogen exposure, obesity, and auto-inflammatory disease.

In a newer longitudinal experiment, Lawrence A. David and colleagues followed two individuals over the course of one year. Their work was published in Genome Biology journal.

The researchers looked at daily measurements of gut and salivary microbial communities.

As in most individuals, the communities were stable over months.

These weren’t the only host behaviors that changed the gut.

Interestingly, changes in fiber intake correlated with next-day abundance changes among 15% of gut microbiota members. A single day showed dramatic changes from increased fiber intake. However, a gut microbe commonly found in the developing world and linked to fiber intake, Prevotella, did not correlate with subject fiber consumption in our study.

The geography role also caused a shift not linked to abundance of Prevotella. Instead, travel-related changes were associated with abundance changes among already-present bacteria, emphasizing the durability of gut microbial associations with their host.

So travel at your own risk.

Just kidding.  But know that travel can indeed change our microbes—quickly and profoundly– every bit as much as it affects our comfort zones.