You are here: Home / Clinical Corner / Fiber Gives Microbes Much to Chew On 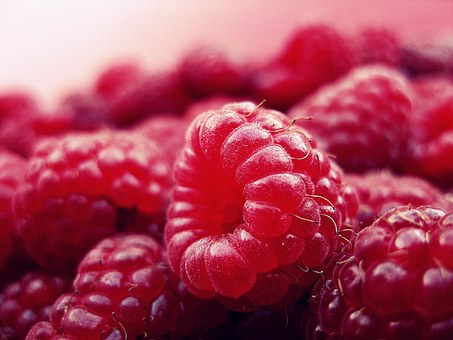 Lentils, black beans, broccoli, mango, raspberries— slivers of the fibrous firmament—taste better than chips or fries and  work for us instead of against.

A high-fiber diet helps prevent a litany of diseases including cancer, heart disease, diabetes and obesity. Scientists have teased out many clues for how it works; only recently however have they targeted the microbial world.

In a nutshell, microbes feed on the parts of fiber we can’t digest. Originally, nutritionists taught that fiber worked its digestive magic by hurrying pathogens out the back door before they could cause harm.

But it gets better.

In Fredrik Backhed’s study, inulin was later added to the high-fat diet and the bacteria were kept away from the cell walls. At a higher dose in Andrew T. Gewirtz’s research, inulin produced even more dramatic positive results.

Their research was published recently in the journal Cell Host and Microbe.

Inulin is not a panacea however. Eating a sports bar supplemented with inulin may only feed one type of good bacteria. Fiber from carrots or apples or any fibrous food may be the preferred diet of other microbes.

Eat lots of sources of fiber; prebiotics come in all stripes, many not defined yet.