You are here: Home / Clinical Corner / As Obesity Soars, Microbes Get a Closer Look 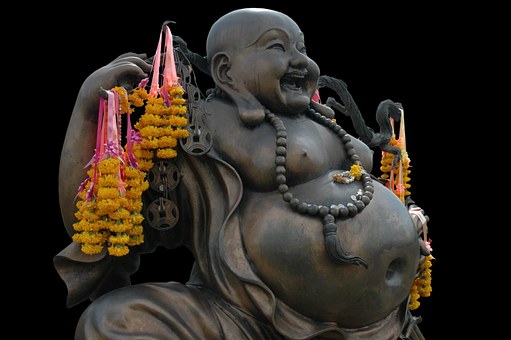 Americans are getting fatter.

New data from the National Health and Nutrition Examination Survey (tens of thousands surveyed) revealed stark numbers: Nearly 40% of adults are obese, up significantly from previous years. Hispanic and blacks–both adults and children– counted more obesity than whites and Asians.

The researchers didn’t give reasons but several are in play. For one, fast foods are more popular than ever with sales soaring 23% from 2012 according to Euromonitor. A yogurt or a kefir drink is fast but the obvious choices are the fried foods and sweets which are big sellers. Also, with so many people working, home-cooked meals with vegetables are less likely to happen, especially for the youngest who shoulder no responsibility for their weight excess.

But obesity has many bedfellows: inactivity, genetics, pollution, stress, medications and sleep deficits are a few.

Albeit confusing, our microbes are another suspect in the obesity epidemic.

The evidence linking microbes and obesity:

A microbe’s ability to squeeze calories from indigestible fibers is an enviable talent in times of famine. Not so these days when high fat and sugary foods tempt us 24/7. For certain people with genetic predisposition to harvest more calories from food (thrifty genes), microbes could be part of the problem.

Indeed, one recent study conducted at University of Southern California found that probiotic supplements increased obesity in obese Hispanic adolescents. In a random controlled trial with 19 participants, compared with placebo, adolescents who received probiotics had significant increases in total adiposity and trunk adiposity.

But other investigations reported the opposite.

A 2018 meta-analysis of RCTs looked at effects of probiotics on body weight, body mass index, fat mass and fat percentage in subjects with overweight or obesity. Fifteen studies of 800 reviewed showed that in the 957 subjects, probiotics resulted in a significantly larger reduction in body weight and fat compared with placebo; however, the effect sizes were small. The effect of probiotics on fat mass was non-significant.

And in another relavent meta-analysis, also published in 2018, researchers scoured 4721 articles for a final group of 21 studies. Conclusions?  “Overall, when the utilization of gut microbiome-modulating dietary agents (prebiotic/probiotic/synbiotic) was compared to placebo, there were significant decreases in BMI, weight and fat mass.”

Of course, probiotics are probably not the elephant in the obesity room. That honor belongs to a whole herd of culprits, not least of which is an unhealthy processed food diet.