You are here: Home / Microbiome Environment / Alcohol Use Disorder and the Microbiome 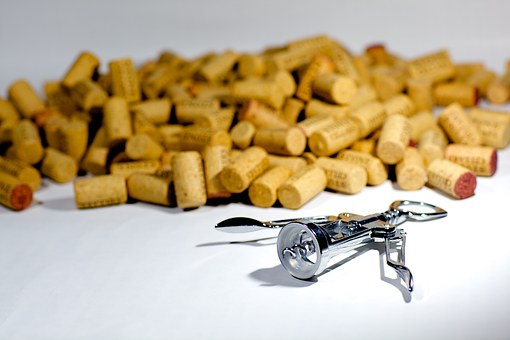 Alcohol—legal and ubiquitous—enlivens parties and brightens mood.
It also destroys millions of lives every year, making it one of society’s biggest public health problems. Harmful use of alcohol is a causal factor in more than 200 diseases and injuries. More than 3 million people died from alcohol- related conditions in 2016. Furthermore, alcohol abuse creates considerable negative health and social consequences for people other than the drinker.
Alcohol use disorder (includes alcoholism in a more severe state) can often be successfully treated with behavioral change as in well-known group therapies such as Alcoholics Anonymous. Effective medications have been elusive according to public health experts.
Even so, the scientific community knows a few things about the development of alcohol dependence.
Alcohol acts on the brain reward system, more specifically the dopamine system. Digging deeper, ghrelin, a circulating gut-brain hormone, is involved in the regulation of the rewarding properties of addictive drugs including alcohol.
How so? Ghrelin levels are positively linked to cravings for alcohol, brain activity following alcohol cues and subjective responses to alcohol. Some of the supporting studies include work done in both rodents and humans.

Interestingly, recent work suggests that the gut-microbiome, which appears to interact with the ghrelin system, may be involved with alcohol use disorders.
In rodent models, using three separate alcohol consumption paradigms in both control wild-type and growth hormone secretagogue receptor knockout rats, self-administered alcohol was less in two of the patterns tested. And there was another intriguing finding: the researchers found a decrease in gut-microbial diversity after alcohol exposure in both genotypes. Ghrelin receptor deletion reduces binge-like alcohol drinking in rats was published in the Journal of Endocrinology in November of 2018.
What this all means for probiotics is not easy to decipher at this point. But given that ghrelin is a gut-brain hormone, the microbiome may be involved in its involvement in alcohol dependence and by extension, a possible future means for attenuating the mechanisms of alcohol dependence.