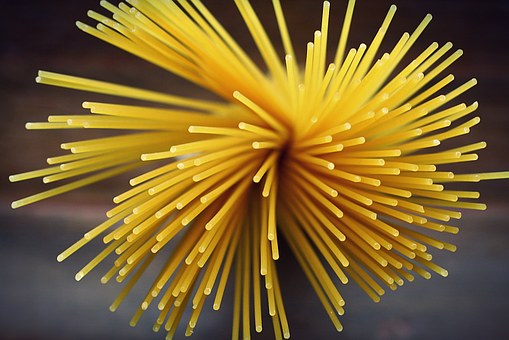 Most of us are familiar with lactose intolerance. In this common condition, the milk sugar is poorly absorbed and causes uncomfortable side effects in the bowel. Other short-chain carbohydrates which are naturally present in normal diets including fructose, sorbitol, fructans and galactooligosaccharides may also be poorly digested leading to irritable bowel syndrome (IBS). These and more umbrella under the acronym FODMAP or “Fermentable, Oligo-, Di-, Mono-saccharides And Polyols”.

These short-chain molecules are fermented by bacteria in the gut. If not absorbed, they exude gases including hydrogen, carbon dioxide and methane in the large intestine. Like a balloon, the gut wall stretches and triggers nerve pain, the signature complaint in IBS.

Why not limit FODMAPs to limit the pain?

A little over a decade ago, researchers in Australia produced the first FODMAP diet, complete with extensive data on likely culprits in the food chain. Three of four patients with IBS and related conditions are reported to improve with the diet.

Keith McIntosh and colleagues in Canada made the connection between FODMAPs and the metabolome of patients with IBS. Their work appears in Gut, an online release from the British Medical Journal.

Effects of diets low in FODMAPs were compared to diets high in FODMAPS on various biomarkers in patients with IBS.

Tip: metabolome is the mass of small molecule metabolites.

Of 40 at the outset, 37 patients with IBS finished the three-week study

The following were evaluated:

Results in the Low FODMAP group:

All in, a very encouraging result set. Low FODMAP diets, though not the easiest of diets, may contribute to the easing of IBS, without drugs.

The following chart is compliments of the Monash University site also available as an app for iPhone or Android.