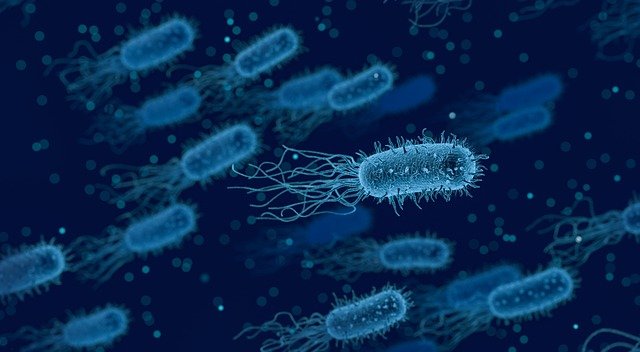 The current marketplace is flush with multi-strain probiotic formulations. At first glance, the rationale for these types of products is compelling: more strains may hit more targets and maybe even add up to more than the sum of the single-strain parts. But is there any evidence that this notion is valid?

In 2018, Dr. Arthur Ouwehand PhD and colleagues reviewed the available literature in this vein. As published in Effectiveness of Multistrain Versus Single-strain Probiotics: Current Status and Recommendations for the Future, the researchers stated: “The present review did not find convincing evidence that these assumptions are valid. There is, however, also no strong evidence that the assumptions are incorrect and/or that there is antagonistic activity between strains in a combination.”

Although recent work seems to suggest that there is at least no antagonistic activity between strains in multi-strain product.

Several factors cloud the ability to decipher the comparisons: total dose variations, too many strains in mixtures and lack of placebo in studies.

For example, in a 2011 review addressing comparative usefulness, researchers found that based on a limited number of studies, multi-strain probiotics worked better than single strains but it was unclear whether it was a result of synergy or merely a higher dose. According to the team working at the University of Reading in the United Kingdom, “only 16 studies compared the effect of a mixture with that of its component strains separately, although in 12 cases (75%), the mixture was more effective.”

One year later in a laboratory experiment, the same researchers asked if probiotics in mixtures would inhibit each other thereby making them less effective. Interestingly, in spite of inhibition when used together, the fight against pathogens in half the cases was better than if each had gone solo.

And in 2013, the same lab pitted four single probiotics and four probiotic mixtures against urinary tract pathogens. Their results revealed that multi-strains performed no differently than the single strains. Thus, there is no consensus on outcomes from various studies.

In 2021, Dr. Lynn McFarland PhD of the University of Washington in Seattle published Efficacy of Single-Strain Probiotics Versus Multi-Strain Mixtures: Systematic Review of Strain and Disease Specificity.

This literature review of randomized controlled trials from 1973 to 2019 was used to compare the pooled efficacy of trials with a single strain versus the probiotic mixture with same matched strain within the same type of disease indication.

For example, when used for necrotizing enterocolitis, a specific strain of Lactobacillus rhamnosus was more protective compared to two mixtures, which also contained different strains of Bifidobacterium lactis. In addition, a mixture of strains of L. rhamnosus and B. lactis was significantly more effective than the same strain of L. rhamnosus alone for the eradication of Helicobacter pylori.

However, in most cases, the systematic review found that multi-strain mixtures were not significantly more effective than single-strain probiotics.

To establish a benefit in using multistrain probiotics over single-strain probiotics, Dr. Ouwehand and colleagues recommended more structured research:  “For human, animal, and in vitro studies, it is recommended to work with the simple setup of 2 single strains, a 2-strain combination, and placebo. It is also important in such research to take into consideration the doses, as a combination product will have a higher total dose.”

No matter if a probiotic product is single or multi-strain, the value depends on whether the included probiotic strain or strains have been shown —through clinical research — to provide a benefit.