You are here: Home / Clinical Corner / Psychobiotics: No Longer Your Brain’s Imaginary Friend 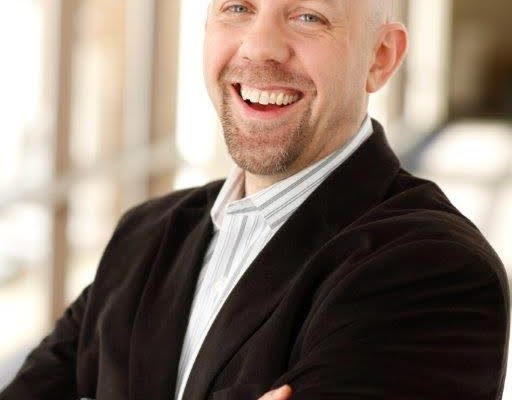 Research suggests that the microbiota may affect the way we feel, think, react, and remember although to date much of this has focused on animal models. The tide is shifting, with the consensus in the scientific community being that new research needs to be geared towards substantiating whether these effects translate to humans. A recent review by a group of Oxford psychiatrists in the journal, Trends in Neurosciences updated the definition of psychobiotics and one of its authors, Dr. Philip Burnet stating to the Huffington Post, “We have suggested that any intervention that has a psychological effect through changes in the gut microbiome, is potentially a psychobiotic. This may include diet and exercise, both of which affect the bacterial communities in the gut, and both influence mood and cognition.”

Randomized double blind controlled clinical studies show beneficial bacteria may influence our mood and brain function. Several strains that modulate stress and anxiety have been identified: Bifidobacterium longum, Lactobacillus helveticus R0052, B longum R0175, and L acidophillus. Improvement in mood has been achieved by L casei subsp Shirota, B bifidum W23, B lactis W52, L acidophilus W37, L brevis W63, L casei W56, L salivarius W24, and Lactococcus lactis (W19 and W58). B animalis, Streptococcus thermophiles, L bulgaricus, and Lactococcus lactis, a multi-species formulation modulates emotional processing. However, not all microbes that have been tested in this field have been shown to have a beneficial effect; e.g. L. rhamnosus JB-1 did not modulate stress or cognitive performance.

The current strategy in use for evaluating probiotics can serve as a sufficient starting point in the study of psychobiotics, although endpoint selection and function assessment will more likely mirror those often seen in nootropic and mental health studies.

Current projections predict the global probiotic market to be worth almost US $100 billion by 2020. With baby boomers and millennials alike exhibiting an increasing desire to move away from the one-size-fits-all model that dominates much of the currently available health maintenance options, psychobiotics provides an interesting opportunity for the probiotic industry.

Rigorous clinical trials performed on a larger scale involving psychobiotics are a necessity to validate health claims. Dr. Emeran Mayer, a gastroenterologist at the University of California, and author of “The Mind-Gut Connection” believes that rigorously tested and FDA-approved psychobiotics will be available within the next 5 to 10 years, adding, “the concept of developing psychobiotics in the future is exciting.”

Pyschobiotics have the potential to be more than a one-trick pony with benefits only for the health-conscious consumer. The link between dysfunction in the gut-brain axis and the subsequent disruption in normal neurodevelopment has been well established. Dysbiosis, which is an imbalance in the microbiome has been identified as partly responsible for the progress of psychiatric conditions like anxiety, depression, autism spectrum disorder, schizophrenia and neurodegenerative disorders. The future of psychobiotic research will most likely shed more light on these issues potentially ameliorating or even reducing risk of their occurrence.

Psychobiotics may represent a natural alternative to the mostly pharmaceutical selections available when looking for mental health and cognition therapies. This prospect represents a valuable opportunity to industry to expand the plethora of psychobiotic-supplemented products. Psychobiotic-focused clinical research, in Dr Cryan’s words, will give us the ability to “decipher hype from hope.”