You are here: Home / Microbiome Environment / Butyrate in Colorectal Cancer 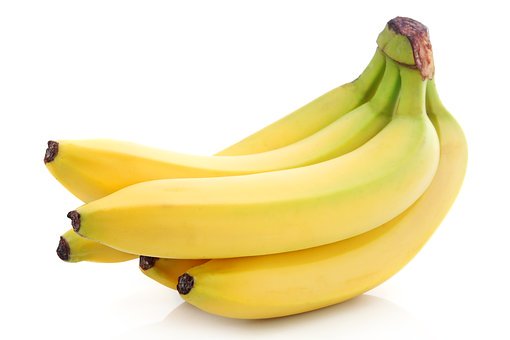 Amidst the cluster of short-chain fatty acids (SCFAs), butyrate is a stand-out. Gut bacteria create helpful amounts of this SCFA from soluble fibers such as inulin. This has lead researchers to try to define its benefit in diseases.

Changes in the bacterial composition of the gut have been reported in colorectal cancer, proposing a key role of dysbiosis. Still murky however is whether these differences are drivers or responses to cancer.

However, the interplay between forces favorable to cancer and those attempting to thwart it makes for meaningful research and a possible role for probiotics.

A marked reduction in butyrate-producing bacteria has been observed in patients with colorectal cancer. Researchers recently asked whether  butyrate-producing bacteria could reduce intestinal tumor development in mice. Gut microbiota dysbiosis is closely involved in intestinal carcinogenesis was published in Science Direct online in November 2019.

The study used mice which developed intestinal tumors from a high-fat diet.

Clostridium butyricum (C. butyricum), one of the commonly used butyrate-producing bacteria in clinical settings, significantly inhibited tumor development in these types of mice.

“Together, our results show that C. butyricum can inhibit intestinal tumor development by modulating Wnt signaling and gut microbiota and thus suggest the potential efficacy of butyrate-producing bacteria against CRC.”

Given the potential benefits of butyrate-producing bacteria, we should feed them their fuel of choice. Add more prebiotics such as inulin to your menus.