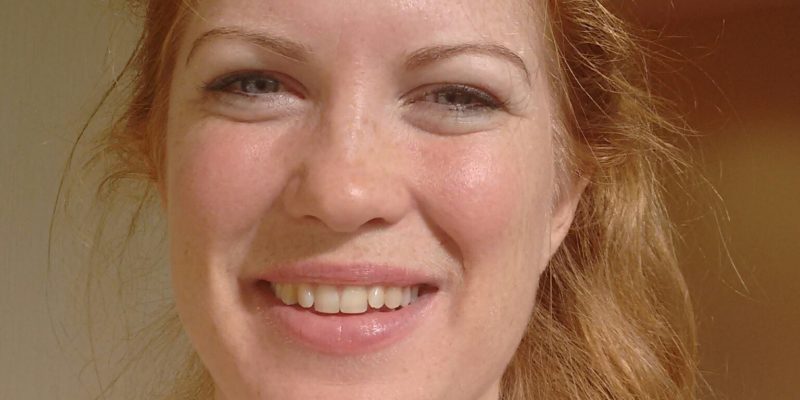 As the largest surface in our body separating us from the outside world, the gut epithelium has no easy task. This barrier protects our microbes and cells while allowing nutrients and water to get in. Talk about building a wall.

The wall can be breached, leading to a cascade of problems involving microbes in a mess including localized diseases such as IBS and IBD and more systemic meddling such as obesity and depression.

In the gut, microbes may be beneficial but if allowed to travel to the brain through a leaky gut, they may be toxic and inflammatory.

How to fortify the wall? Primarily by restoring tight junction function, say researchers.

Viorica Braniste and colleagues have recently explored the effect of microbes.

They found that germ-free mice were different than control mice in this regard:

How was this happening?

Proteins are the soldiers at the barrier gates. These “tight junction proteins” weren’t showing up for work when microbes weren’t present. Indeed, the study found that there was reduced expression of tight juncture proteins occludin and claudin-5.

Pekelharing believes a multispecies approach builds a better probiotics team to help fortify the barrier. For a video interview with her, go to NutraIngredients in an article published by Hank Schultz on June 9, 2016.

In addition, “Probiotics: An Overlooked Piece of the Puzzle in Fighting Depression?” was presented by Pekelharing at the Probiotics Resource Center at SupplySide West 2016 in Las Vegas.