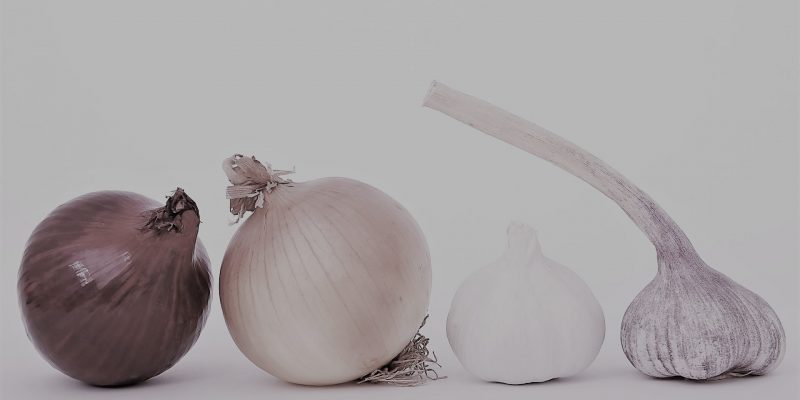 By the current definition, a prebiotic is “a substrate that is selectively utilized by host microorganisms conferring a health benefit.”

A fiber-rich diet —containing non-digestible carbohydrates and other substrates such as polyphenols — as well as supplements containing such compounds are thought to provide much of our prebiotic needs.

FYI: For a concise overview of prebiotics (evolution of concept, debate over definition, mechanisms of action, dietary and supplement sources, and health benefits), refer to a recent IPA blog titled Prebiotics in a Nutshell.

As briefly stated in that blog, “emergent research suggests that gut microbial responses to prebiotic interventions vary by individual.”

Here we will explore the evidence underlying that statement.

A primary mechanism by which prebiotics promote health is by increasing the production of short-chain fatty acids (SCFAs) by the gut microbiota, such as acetic, propionic, and butyric acid. When used, there is a wide difference between patterns of SCFA production.

A recent systematic review of 44 studies reported that dietary fiber interventions, although affecting microbiota composition and derived metabolites, did not produce a univocal (unambiguous) increase in SCFA levels in apparently healthy adults. (The review also provides detailed effects of an array of dietary fiber interventions on the gut microbial ecosystem). In this respect it is important to realize that the SCFAs are measured from feces; i.e. they were not absorbed by the body. Actual SCFA production may therefore be different from what is measured in the feces.

Often these deviations are simply a result of the distinct prebiotic formulations used in the intervention. Or the results may be marred by incongruity in the methods used to analyze SCFAs.

And a new factor is now surfacing in the research: individual variation in response to prebiotics.

A recent study examined the SCFA production by fecal microbiota from 17 children with obesity when exposed to five different commercially available prebiotic supplements.

Microbiota from all the children actively metabolized most prebiotics. Still, the effectiveness of each prebiotic to produce SCFAs was donor-dependent (16S rRNA sequencing supported as being associated with differences in the host microbiota composition). Neither fecal SCFA concentration, microbiota SCFA production capacity, nor markers of obesity positively correlated with one another. The researchers concluded that these approaches may not be “one size fits all.”

In 2022, researchers reported on an investigation into the interface of prebiotic and individual variation in prebiotic response.

The study design employed a randomized, three-way, crossover trial where a single set of individuals was treated with multiple prebiotics. Inulin, wheat dextrin, and galactooligosaccharides (GOS) were used, as they are commonly consumed and commercially available dietary supplements.

The researchers sought to assess the relative contribution of individual and prebiotic differences to SCFA responses by means of supplementation, with an emphasis on butyrate production (known to be especially beneficial to health). Also, secondary analyses tried to determine what factors shaped variation in prebiotic response. Notably, it was a small study with atotal of 41 participants enrolled and 28 completing the study.

The authors wrote that they were surprised to observe that individuals habituated to a high-fiber diet had a lower capacity to utilize incoming novel fiber towards increasing proportional butyrate production, not a higher one as expected. The study revealed limits to microbiome metabolic response.

“We emphasize that we do not believe these predictions should be used to modify the diets of individuals who normally consume high levels of fiber or have higher concentrations of SCFA in stool. Ample evidence supports the benefits of both a high-fiber diet and adequate microbial SCFA production. Rather, we argue our findings support strategies for personalizing microbiota therapy that focus on individual selection.”

People may respond differently to prebiotic intervention. Individual characteristics are a stronger predictor of SCFA concentrations than dietary intervention, as observed in new research. Characteristics such as habitual food choice can predict changes to microbiota community composition following prebiotic supplementation.