You are here: Home / Microbiome Environment / Prebiotics in a Nutshell 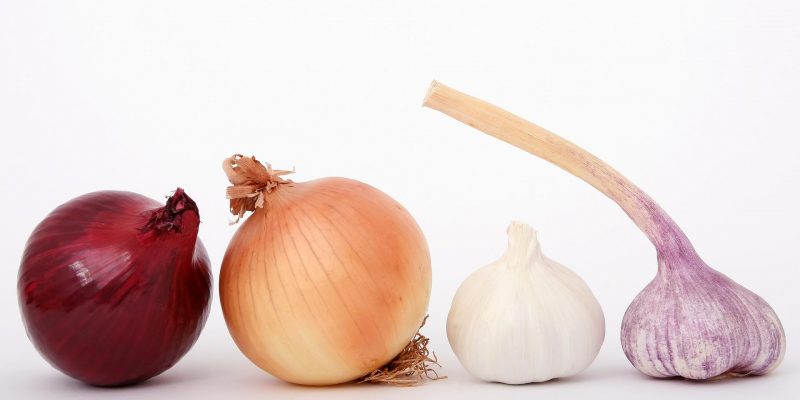 Throughout human history, beneficial microbes have adapted to thrive on specific substances in the food we eat. Yet only in the past few decades have scientists homed in on which substrates —and underlying mechanisms of action—are used to best nourish them.

The concept of “prebiotics” has since expanded into a new category with heightened importance as it becomes clear that our microbial ecosystems impact health across our lifetimes.

Prebiotics were first defined in a 1995 publication called “Dietary modulation of the human colonic microbiota: Introducing the concept of prebiotics” and their definition has continued to evolve over time although the debate is still ongoing.

The current definition of a prebiotic was developed by a panel of experts convened by the International Scientific Association for Probiotics and Prebiotics (ISAPP) in 2016.

Prebiotic: “a substrate that is selectively utilized by host microorganisms conferring a health benefit.”

To some degree, scientific and regulatory definitions of prebiotics differ, although the health benefits of these compounds are uniformly agreed upon to be due to their fermentability by gut microbiota.

Notably, prebiotics are able to affect not only the gastrointestinal tract (conditions such as irritable bowel syndrome and inflammatory bowel diseases) but also other distant site organs and systems.

Some plant fibers qualify as prebiotics. Importantly, as the definition states, the beneficial effect bestowed on the host by the prebiotic should result from specific resident microbes utilizing that prebiotic. Other compounds such as polyphenols also meet the requirements to be called prebiotics.

The list of common prebiotic foods includes the following foods, with the average amounts of inulin and FOS in a 100-gram portion.

What’s the right amount of prebiotics to consume?

A well-chosen diet can provide much of the prebiotic need and supplements can make up the slack. As with other dietary compounds, moderation and variety are key in usage. But complicating matters, emergent research suggests that gut microbial responses to prebiotic interventions vary by individual. Prebiotic intake leads to varying effects on SCFA production in human studies. In the future, personalized recommendations may be possible.

When selectively utilized by host beneficial microorganisms, prebiotics can positively influence the microbiota and affect health and wellness. Researchers have isolated many of these prebiotics along with a clearer view of their mechanisms of action.

A healthy diet can provide for many of our needs while isolated prebiotic ingredients added to probiotics supplements, foods, and beverages can boost intake.

Megur, Ashwinipriyadarshini et al. “Prebiotics as a Tool for the Prevention and Treatment of Obesity and Diabetes: Classification and Ability to Modulate the Gut Microbiota.” International journal of molecular sciences vol. 23,11 6097. 29 May. 2022, doi:10.3390/ijms23116097