You are here: Home / Archives / In Alzheimer’s, Microbes Mind the Mental Gap 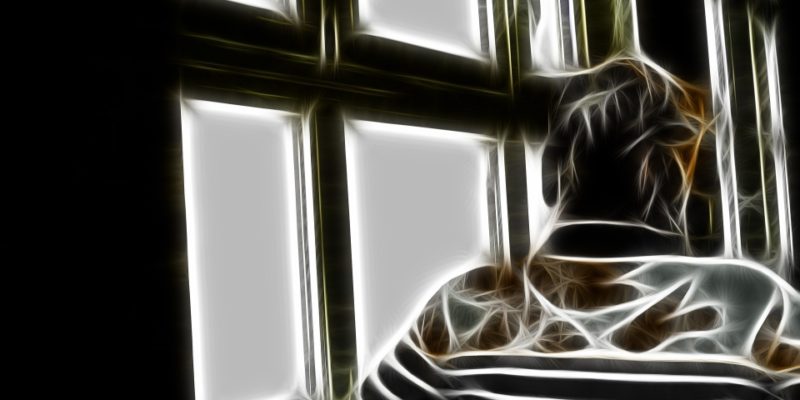 Alzheimer’s disease (AD) is fearsome, affecting 44 million people worldwide; worse, those numbers are growing as populations age. While seemingly random, AD does not strike equally. Western Europe and North America claim the most whereas AD is least prevalent in Sub-Saharan Africa.

Aha! Here’s a clue which lines up with the role of microbes in brain function, as well as dysfunction like Alzheimer’s.

Personal microbiota are impacted by lifestyle and typical modern diets– heavy on fat and sugar and light on fiber—which feed a different mix of microbes. These microbes may set the stage for changes in the central nervous system (CNS).

Remember, the human gut hosts over 1000 microbial species. Some enjoy a mutual pact with the nervous, immune and/or neuroendocrine systems. This marvelous “mutualism” or “scratch- my- back” operation is only at the beginning of our recognition, let alone explanation.

Nevertheless, evidence is mounting as described by James M. Hill and colleagues in a paper titled The Gastrointestinal Tract Microbiome and Potential Link to Alzheimer’s Disease which appeared in the journal Frontiers in Neurology.

People are different biochemically. The microbiome of healthy people may defend against AD which strikes more as we age. Identifying that optimum palate is the challenge.

Importantly, dietary and GI-tract HM {human microbiota} manipulation and the emergence of personalized medicine may be poised to revise and modernize our remedial efforts in the clinical management of brain disorders including AD, and the progressive transformation to more favorable clinical outcomes.

Could probiotic supplements affect mental function in AD? Researchers at Kashan University of Medical Sciences in Iran set up a RCT to explore that question:

We found that the probiotic treatment had no considerable effect on other biomarkers of oxidative stress and inflammation, fasting plasma glucose and other lipid profiles. Overall, the current study demonstrated that probiotic consumption for 12 weeks positively affects cognitive function and some metabolic statuses in the AD patients.

Time to break out the yogurt and other yummy probiotic treats.